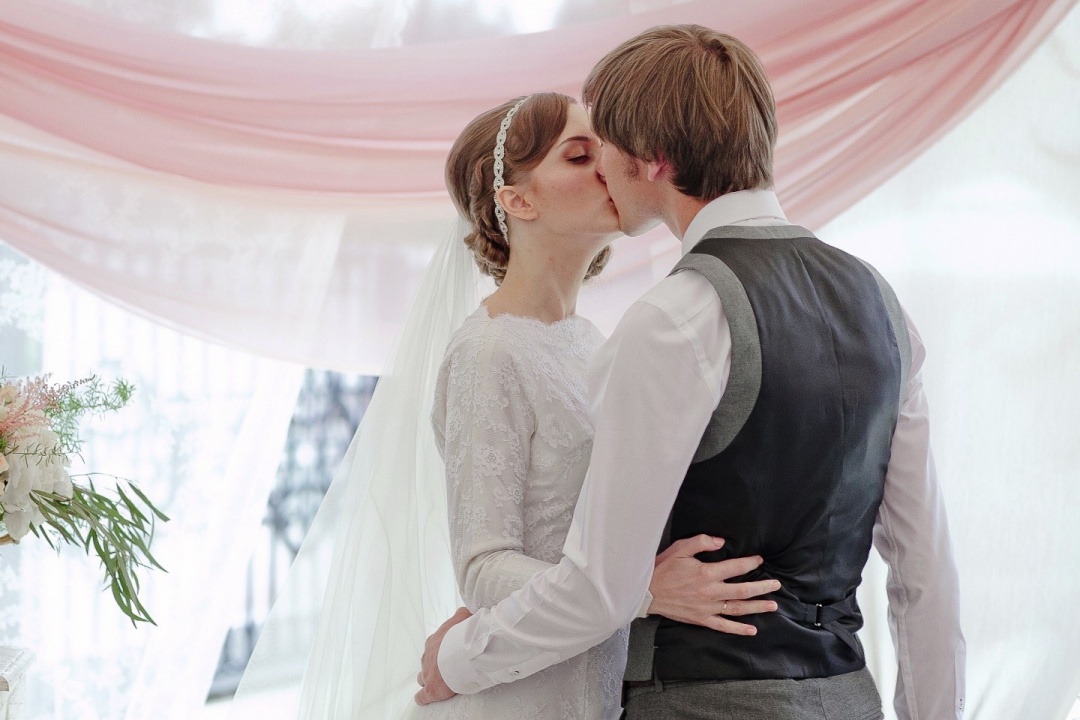 12 ideas for a spring weddingThe time when nature wakes up is great for a holiday of love. Today we have prepared 30 inspirational ideas to decorate your spring wedding. 1. FLOWERS When you try…

How does preparing for the wedding prepare you for marriage?For a couple and her feelings, organizing a wedding is a real test of strength. But this is only one of the first steps on your life journey together. What… 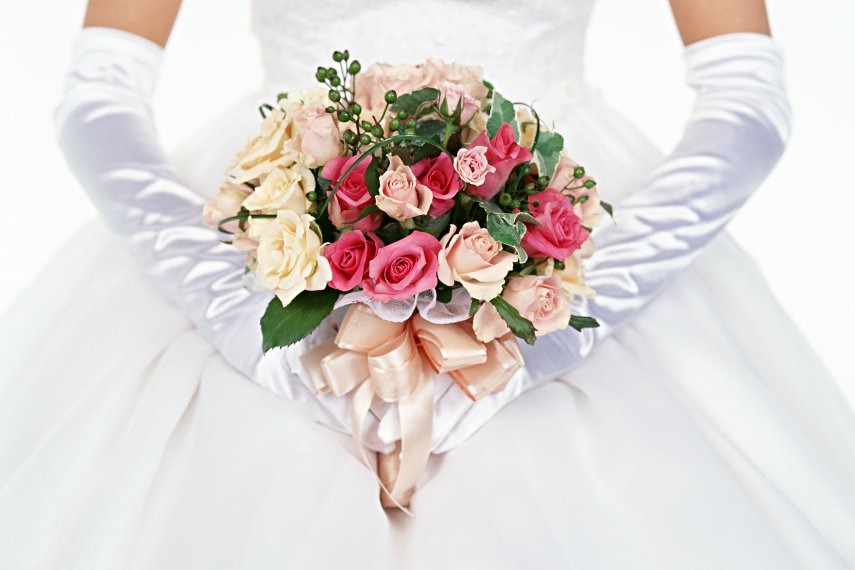 Spring Bride: 10 rules for creating the perfect imageOn her wedding day, every girl dreams of being the most beautiful and unique! How to create an unusual spring look that will amaze all the guests and your groom,… 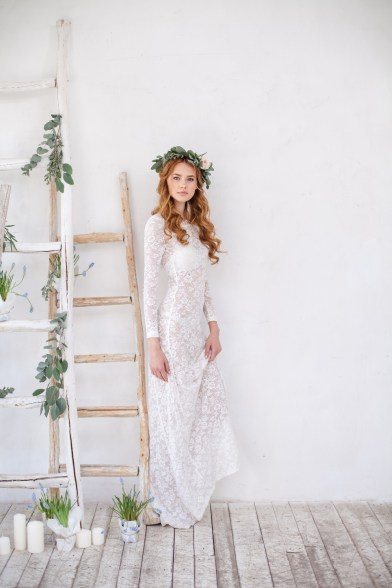 Winter Wedding: 10 cozy ideas in decor1. TEXTILE Lace, yarn, fur and velvet are great for winter wedding. They can be chosen in any color and used in different ways: to decorate the hall or your… 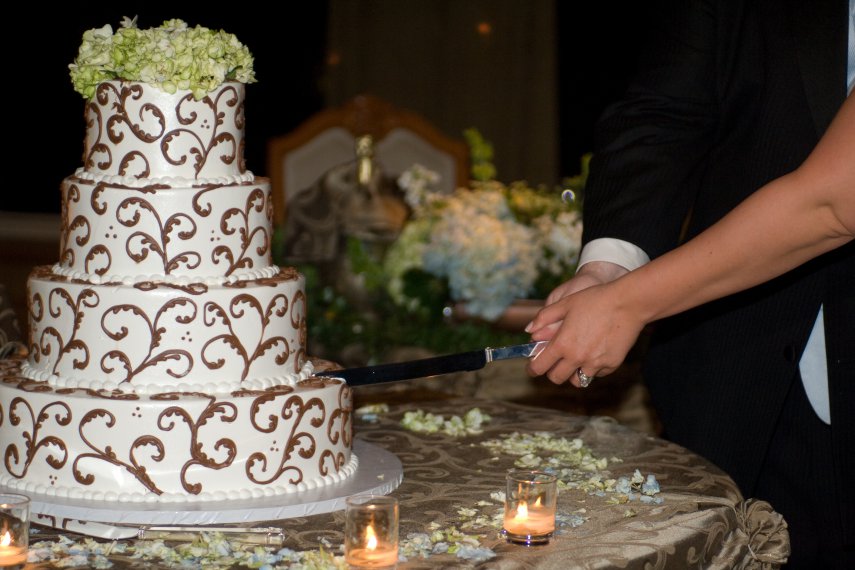 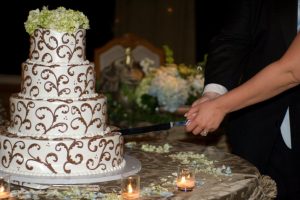 A calico wedding is the celebration of the first year of marriage for the newlyweds. In fact, this is their first real family holiday. A year has passed after the marriage, the young have become accustomed to each other, have become accustomed to the habits of their half. The pair passed the first test of a year of living together. Now they can truly be called family, although they are still considered newlyweds.

Traditions of the first wedding anniversary

By tradition, young spouses on this day “tie knots” on a calico scarf. Nodules tied diagonally, opposite each other. During tying knots, according to belief, it is necessary to say the following words: As the knots tied by us are strong, so are our words strong. Like a wind, a walker in a field wakes up, so joy and happiness will forever be with us.

People believe that these words are fastened feelings of lovers for life. After the ceremony, the handkerchief must be hidden in a secluded place – there he will have to keep all his life, protecting the feelings of the young spouses. It is believed that in this scarf is stored magical power that supports the young family. The conspiracy loses its power only after the death of one of the spouses – and then the second is considered to be freed from the oath of loyalty and love.

Celebration of the first wedding anniversary

A calico wedding is a wonderful romantic feast of two hearts. On this day, it is better to arrange a holiday for two, to do without noisy companies and a crowd of guests. Give this day to each other entirely, and your feelings will only be stronger! After all, a chintz wedding is also called that because chintz is a soft, soft, capricious fabric and is easily torn. Just as the relationship between the spouses – they have not yet become stronger in a year, the strings connecting two hearts are still thin and fragile. Strengthen them, make your soul mate even happier! Only during the celebration, do not forget about one sign: on this day you must leave your plates empty, finish all the dishes to the bottom, in order to “not lose happiness”! There is another tradition for a chintz wedding: on this day, the couple together drink a bottle of champagne, left specially from the wedding for the occasion.

Wedding anniversary can be celebrated with guests. Relatives and close friends are invited to the celebration. There is a sign that it is better to celebrate a chintz wedding not at home – somewhere in a cafe or in general in nature. On the first anniversary of the wedding, young people are given different things from fabric (not necessarily chintsevye): dresses and shirts, bed linen, towels, curtains, napkins. Parents, according to tradition, give diapers and sliders to young people. You can also give jewelry of semi-precious stones of different colors, in modern conditions very often give money. The only thing that, according to belief, you can not give to the print wedding wedding couples who want to have a child – it’s toys, including plush.

Spouses on the calico wedding day give each other handkerchiefs.

Posted in calico scarf, couple together, crowd of guests, will have to keep
Tags
abundant to moisturize another tradition appearance of heat because only in this case but it is important camera operators choose pants with compatibility with the chosen course delicate flower digital video from analogue figure For example fragile and elegant groom around guests Guests become house in the village if a dress with a large including plush iron ring for his bride large disco ball life will begin with harmony month before the wedding more feminine most convenient that they can must make perfect complement period of vacation photographers print wedding take a few dance take communion of the Holy Mysteries talisman for the whole that all the previous the initial score total amount of the wedding toys view high-definition video was not available wedding well sits while the evening will be acceptable you have to have fun
<a href="http://thisismyurl.com/downloads/easy-random-posts/" title="Easy Random Posts">Easy Random Posts</a>
view high-definition video print wedding groom around appearance of heat period of vacation toys perfect complement guests take communion of the Holy Mysteries large disco ball well sits delicate flower more feminine month before the wedding choose pants with most convenient that they can iron ring for his bride camera operators but it is important wedding abundant to moisturize compatibility with the chosen course including plush photographers the initial score total amount of the wedding life will begin with harmony that all the previous must make will be acceptable digital video from analogue take a few dance while the evening another tradition was not available figure house in the village talisman for the whole For example Guests become fragile and elegant you have to have fun if a dress with a large because only in this case 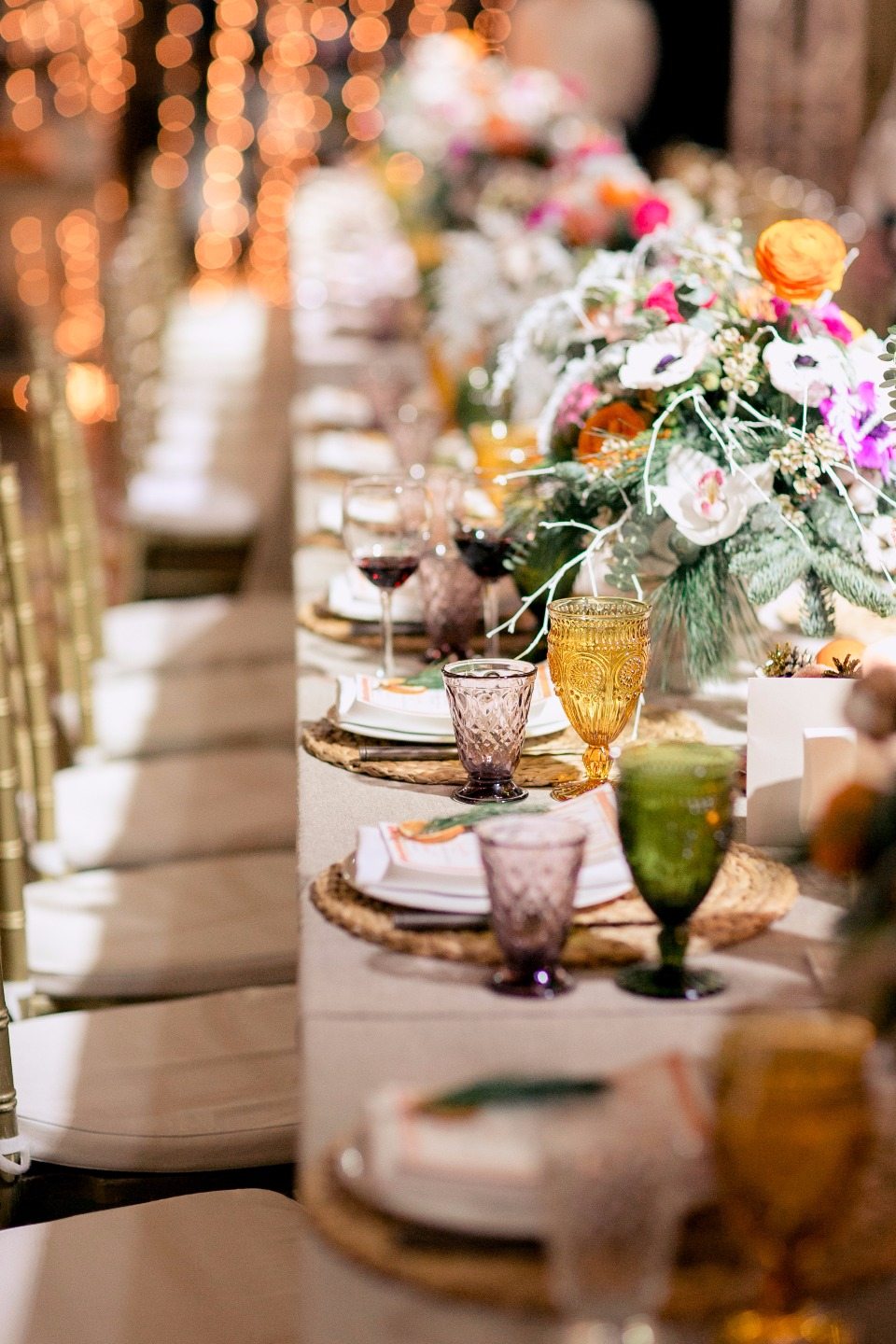 What should be done BEFORE buying a wedding dress?The search for the “same” dress is an event that the bride is looking forward to. But this process is quite complicated and stressful. How to prepare yourself for it… 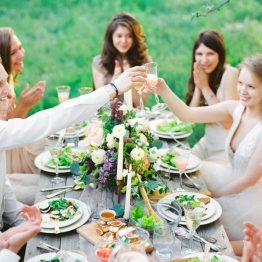 10 pre-wedding unrest, which should be forgotten1. EXPERIENCES ABOUT EXTERNAL IMPLEMENTATION Firstly, the emergency help of a beautician will not come to anything good. Secondly, a lot of things will turn out to be hidden with…