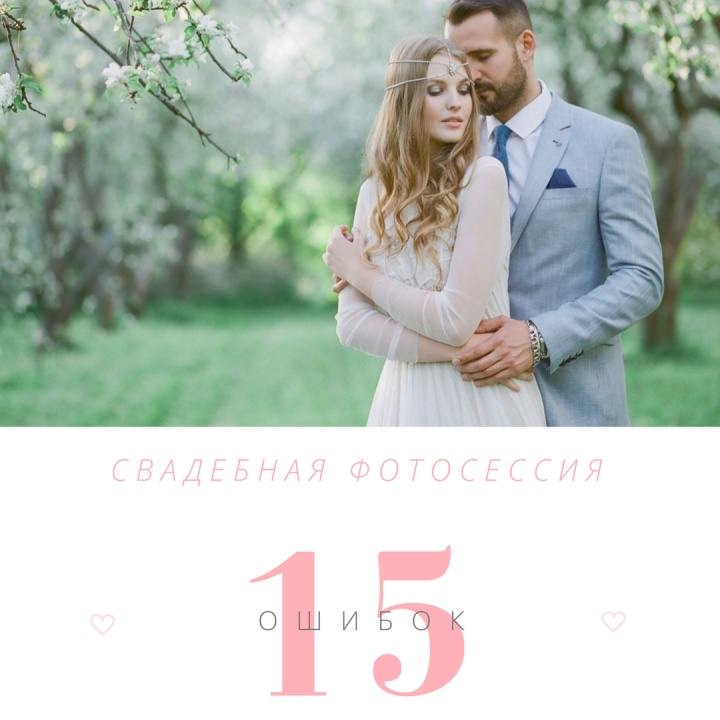 Choosing the perfect spring bridal bouquetSpring brings a lot of inspiration. Everything revives around, nature pleases with floral variety. It's time to think about the bouquet of the bride. How to choose the perfect option… 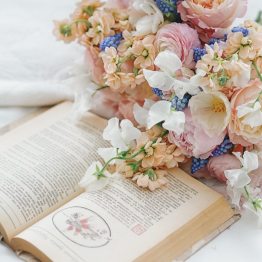 Wedding video footage: how to choose the format of a wedding filmWedding is the only and unique holiday in the life of each of us. And the desire to preserve the memory of this day for life is more than natural.… 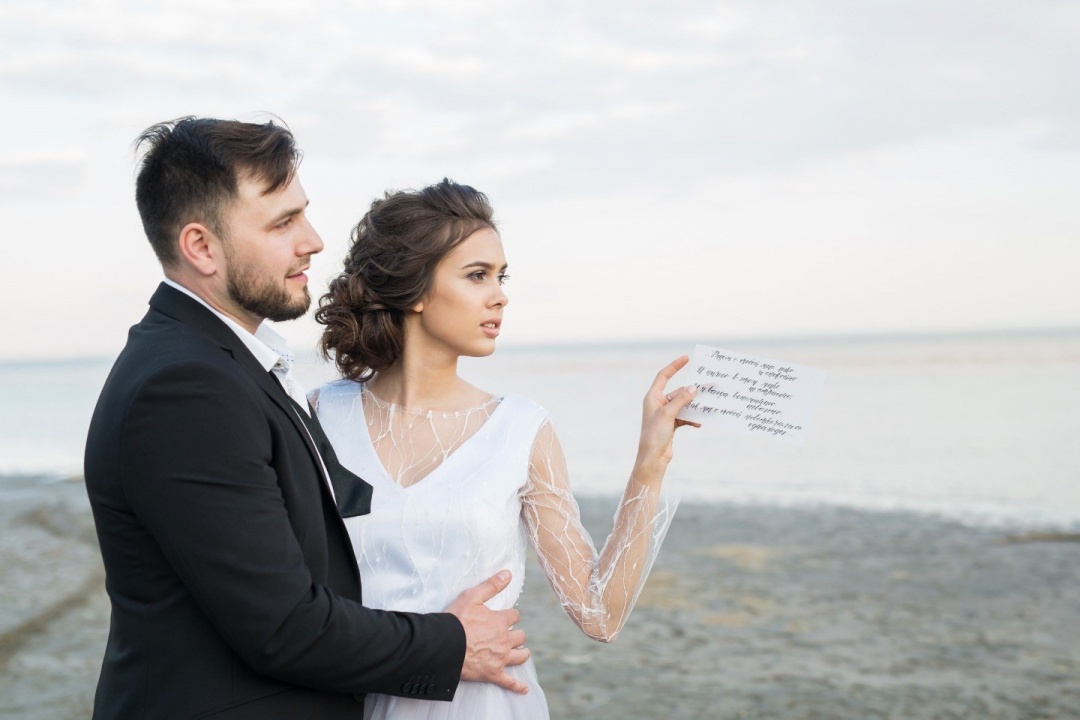 Wedding Decor: The Complete GuideThe original wedding decor is the result of the coordinated work of the contractor and the couple. What should I look for when choosing it? And what can you do… 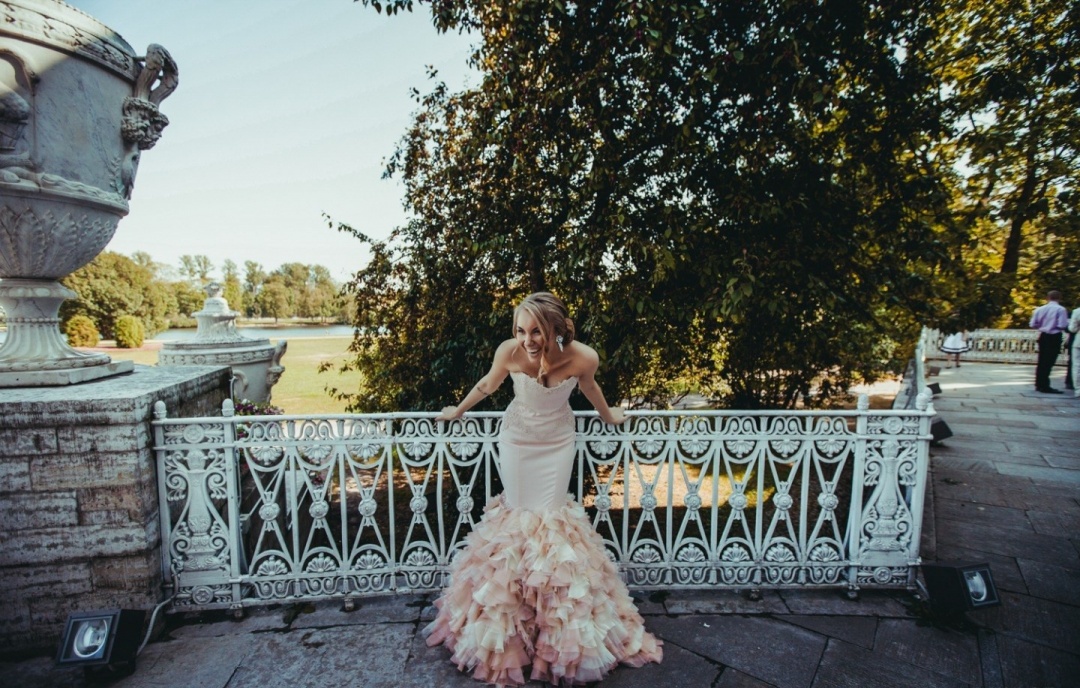 Choosing a men’s suit for the groom 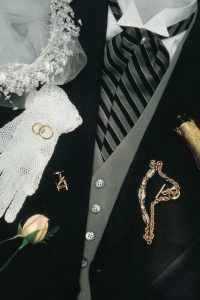 There are special requirements for a men’s suit, although they are somewhat more modest than for a bride’s dress, but it is also important here that on a solemn day the beauty of the groom does not let us down.

Let’s talk about jackets. There are four main styles of this type of clothing.

Classic English jacket. Its cut corresponds to the main lines of a figure, well sits at any movement. The shoulders are moderately underlined, the waist is defined precisely and narrowed, two cuts underscore the back (especially for men with a wide lower back). Single-breasted English jacket has a simple, discreet lapels. Buttoned on 2 buttons. His relative is a double-breasted jacket, fastened with 4 or 6 buttons.

American jacket “bag” cut. Looks like a classic jacket. It usually does not use shoulder pads. It is much shorter than European models. The figure in it is made obese. The cut lines look softer due to the moderately wided rounded lapels cut in steps. Behind there is always a cut in the middle. Such jackets like massive or full men, but in them it is difficult to look elegant and elegant.

Jacket European style. Single-breasted or double-breasted, has no cuts. A double-breasted jacket fastens with 2 or 6 buttons, which are seated fairly low and visually lengthen the upper part of the figure. This jacket has one non-standard feature. Its length is 5-7 cm below the buttocks, so it does not suit men below 185 cm. This jacket emphasizes the shoulders, it has wide lapels, requiring more expressive and in the pattern and width of the tie.

Jacket modified, European-cut, double-breasted, with 6 buttons. It is buttoned in the middle, and the bottom button remains unbuttoned, emphasizing the waist. Lapels are simpler than those of a European-cut jacket. In single-breasted version of the jacket in the back there is sometimes a cut. This silhouette is universal, it is recommended for men of low and medium height, but also tall men in it look just as good.

It is not hard to pick up a jacket, you just need to take into account the peculiarities of your figure.

For example, if the hips and shoulders of a man of the same width, then the figure resembles a tetrahedron. For tall men, in this case, it is better to choose a jacket of European cut, and a jacket of a modified European cut will suit a short or medium height. Pants – with pleats at the waist, fluffy or not. If the lower back is wide, choose pants with wide pleats.

Wide shoulders and narrow hips create the impression of an inverted triangle, so English or American cut, which emphasizes a natural silhouette, is best suited. Trousers are the same as in the first recommendation.

If a man has narrow shoulders, it is best to choose a jacket of a modified European cut that will visually expand the shoulders.

Men who have managed to get a belly, look more spectacular in jackets of English or modified European cut. You can hide the stomach with a double-breasted jacket or a three-piece suit vest.

Men with short legs should not wear trousers with cuffs; their jacket should only reach the bottom edge of the buttock and fasten above the waist.

With long arms and legs, it is better not to buy jackets fitting and fitted cut, it is better to give preference to European cut, which visually shorten the burden. It is also not recommended to wear tight pants; wide-leg cuffs are best.

At the wedding, you can buy a smart jacket – tuxedo. Just remember: most often men buy a practical suit so that it can be put on at any other holiday or celebration. If you regularly come to the relevant tuxedo establishments, buy it for health. If not, limit yourself to the ceremonial costume, which will be useful to you even after the wedding.

Posted in . Single-breasted English, assistants to the toastmaster, blouse trimmed, break it and you for good luck, crowd of guests, Such jackets like massive
Tags
abundant to moisturize another tradition appearance of heat because only in this case but it is important camera operators choose pants with compatibility with the chosen course delicate flower digital video from analogue figure For example fragile and elegant groom around guests Guests become house in the village if a dress with a large including plush iron ring for his bride large disco ball life will begin with harmony month before the wedding more feminine most convenient that they can must make perfect complement period of vacation photographers print wedding take a few dance take communion of the Holy Mysteries talisman for the whole that all the previous the initial score total amount of the wedding toys view high-definition video was not available wedding well sits while the evening will be acceptable you have to have fun
<a href="http://thisismyurl.com/downloads/easy-random-posts/" title="Easy Random Posts">Easy Random Posts</a>
total amount of the wedding take a few dance most convenient that they can For example house in the village life will begin with harmony was not available period of vacation because only in this case take communion of the Holy Mysteries digital video from analogue appearance of heat but it is important another tradition Guests become month before the wedding delicate flower photographers fragile and elegant talisman for the whole camera operators choose pants with that all the previous must make more feminine the initial score will be acceptable figure course compatibility with the chosen abundant to moisturize you have to have fun toys view high-definition video including plush if a dress with a large large disco ball wedding groom around print wedding well sits iron ring for his bride while the evening perfect complement guests 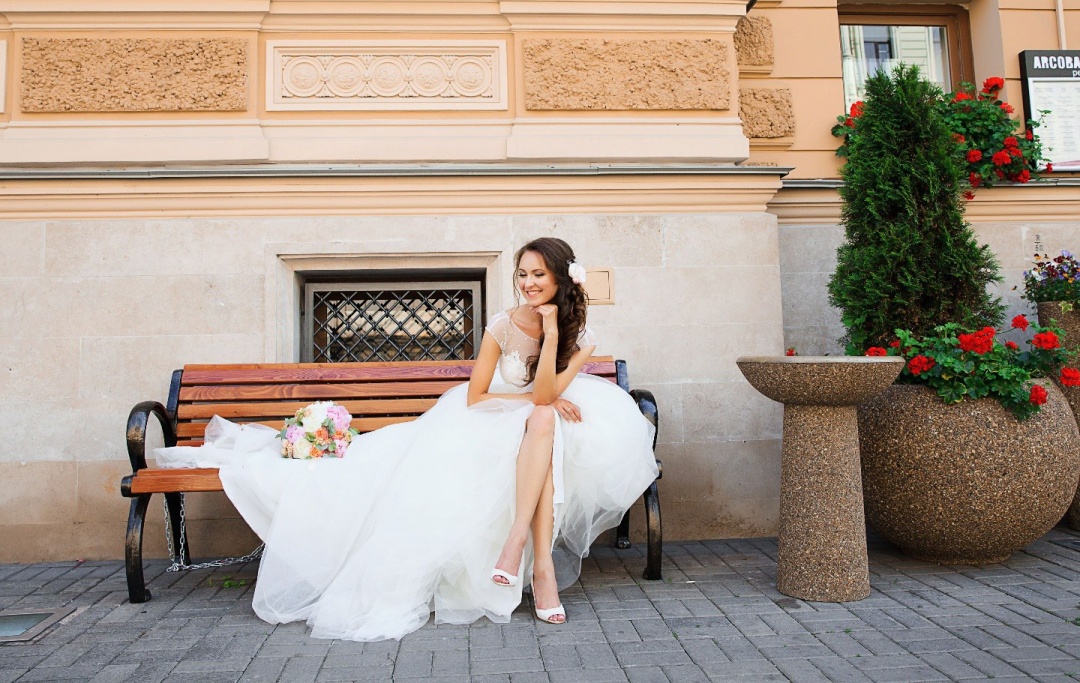 Wedding: what not to publish in social networks?In the era of social networks, many brides share online all the details of the preparation. But there are several types of posts that are best avoided. Absolutely all the… 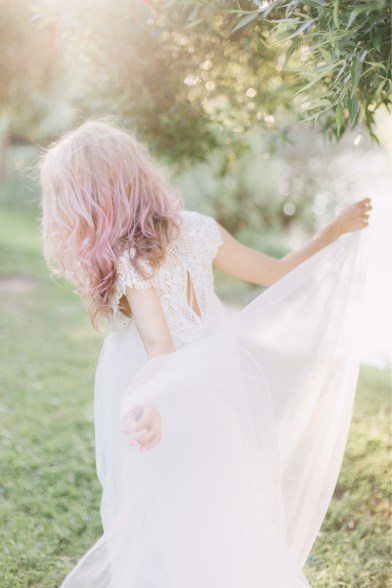 Wedding photo session: TOP-15 mistakesWhat wedding photographs will be depends not only on the photographer, but also on the newlyweds themselves. To avoid disappointment, do not make the following mistakes. 1. DO NOT DISCUSS…